By Stephen Conley December 10, 2015 No Comments 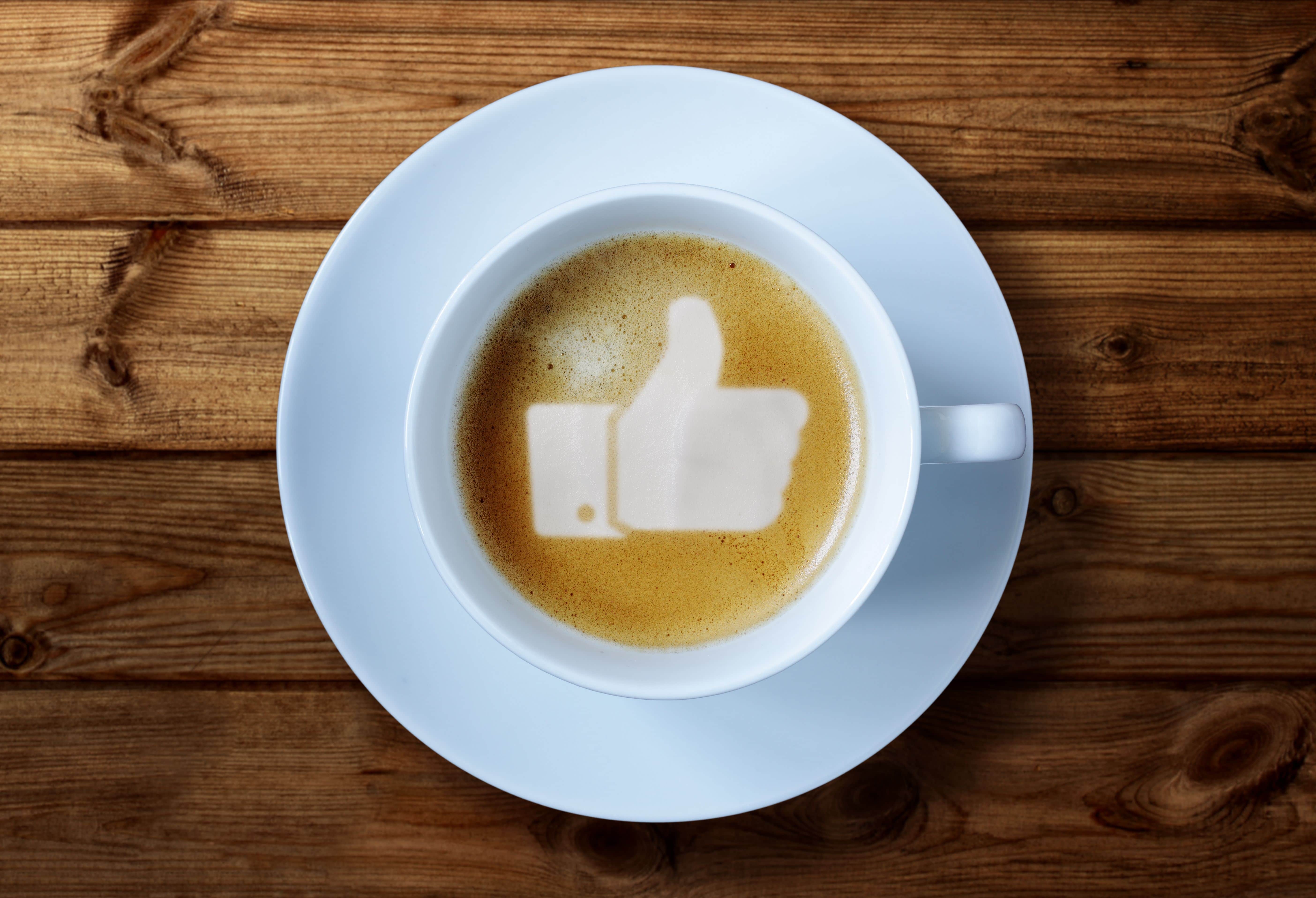 There’s no questioning the power of Facebook as a social media platform. Among all social media sites, it has remained the highest performer and the most relevant because of its incredible versatility. Online marketers say that as a platform, there’s simply no way of dethroning it as king of social media. Facebook, however, is proving that it’s poised to move up as king of media marketing as well, because now it’s also competing with the advertising power of TV.

According to recent earnings reports from the social network, video views have reached an all-time high of 8 billion dollars in the third quarter of this year. It’s definitely a huge jump from the one billion views recorded in the previous year.

Also, fortifying this shift is today’s changing entertainment culture which allows people to watch their favorite TV shows and movies online. The flexibility provided by mobile Web-connecting devices makes entertainment possible anytime and anywhere. People love the control they can have over their choice of entertainment through online streaming services.

It’s because of these changing dynamics that Facebook is netting in a large share of the TV-viewing audience and is encouraging marketing efforts to be implemented through it. People are constantly on Facebook, and Facebook video advertising can be counted on to effectively increase awareness about business products and services available out there. This is unfortunate news for the traditional media industry since TV viewership, especially for cable channels, is projected to drop in the coming months as Netflix, Hulu, and other online streaming sites continue to attract more users.

Facebook has a lot to gain in the paradigm shift.

It is only going to grow more powerful because it can increase its prices for advertising knowing that it’s right in the realm where people are spending most of their time and consuming marketing content. It has a great amount of control when it comes to businesses’ marketing initiatives because, as already mentioned, the platform is where the people are. Also, it has a very strategic approach to accommodating the video marketing needs of enterprises online; Facebook is designing tools to target brand advertisers. In fact, it has already launched several tools for marketers to “plan, buy and measure Facebook video ads using target rating points (TRPs)—a metric similar to one used to sell TV ads.”

Suffice it to say, Facebook is ready to conquer, and the title of “King of all Media” is definitely within reach. Many of our clients are using Gisteo explainer videos in their boosted timeline posts to attract clients with clear video messaging. At the end of the day, it’s all about reaching your customers in unique way that stands out from the competition. Be sure to check out some of the latest videos we have produced for businesses small and large on our YouTube channel.

We would love to hear your feedback on the topic of Facebook video ads. How are you consuming media differently this year? Do you prefer online streaming over traditional television? Will you budget more for Facebook video ads? Leave us a comment!

As always if you need help with video production, Gisteo offers creative writing and production services for marketers in need of animated videos or explainer videos.