Gisteo of the day: Animated Marketing Video For NewsGator

By Stephen Conley December 2, 2014 No Comments 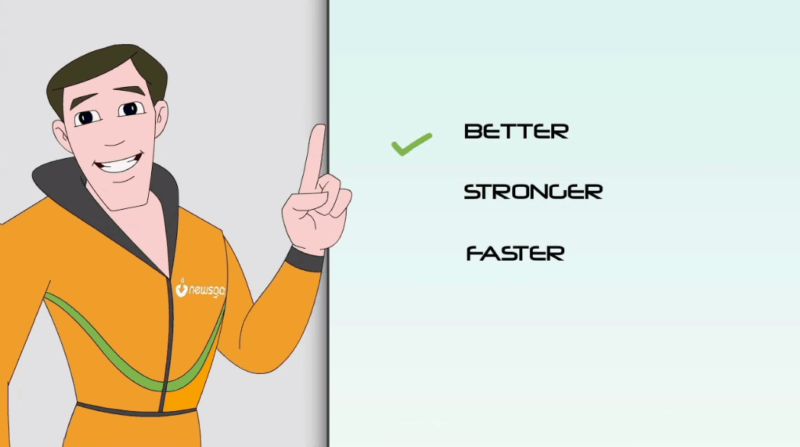 Today’s Gisteo of the Day is an animated marketing video we did for NewsGator a couple of years back. Those old enough to remember the Six Million Dollar Man will appreciate the exploits of “Steve” here in this two-part production for NewsGator Social Sites. It’s Steve Austin meets “The Most Interesting Man In The World” and we still love it two years later.  The client loved it too as the track suit wearing Steve character went on to star in two sequels!