Gisteo is a Miami, FL based company that specializes in animated explainer video production.

The company is the brainchild of Stephen Conley, who founded the company in early 2011. He saw the need for a high-quality, reasonably-priced animated video production to help businesses tell their stories and harness the power of the growing video marketing space.

To date, we’ve produced over 1,500 explainer videos for organizations of all types and sizes, in every corner of the globe. 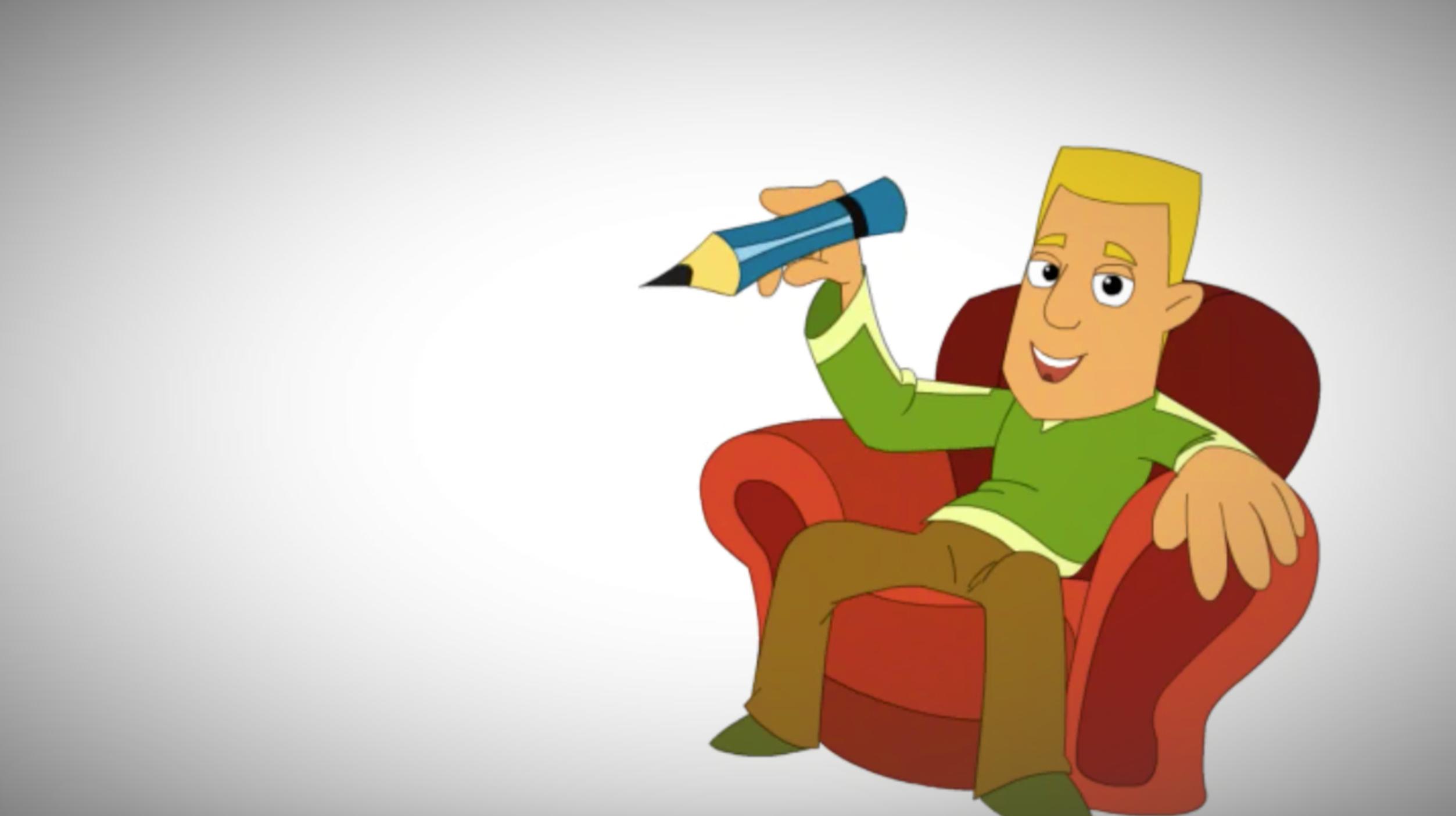 When we launched, explainer videos weren’t a “thing” yet. So, we just invented our own term to describe what we did by combining the words Gist and Video.  The “gist” is the central idea, the core, the essentials.  It implies a quick summary vs. a long-winded dissertation…which was exactly what our videos did. Gist + Video = Gisteo.  A company name was born and the rest is history.

Almost a decade later, we’re still explaining the gist of what businesses, products or services are all about. In fact, it’s more important today than ever.  Competition is just a click or tap away and your target has countless choices.  They need to get the gist…and fast.  If they do, it’s priceless because understanding the gist of why you matter gives them clarity….and clarity leads to action. 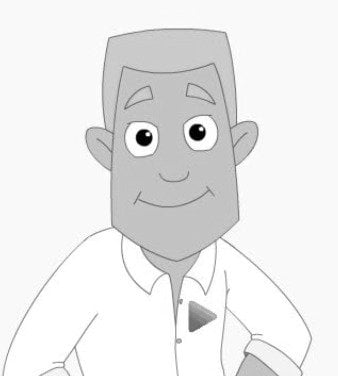 The Gisteo Guy was born in a murky, caffeine-fueled studio sometime in late 2010 and has served as the company’s smart alec but lovable animated spokesperson ever since. His talents have been on display many thousand of times in all corners of the globe. Every time someone pushes play, he gets to show his stuff, although he’s a bit perturbed by his “Groundhog-Day”- like existence.  He’s always searching for new “artistic challenges”…but the company has been content thus far to keep him type-casted and totally pigeonholed in his current role.

The Gisteo Guy studied drama and dance at Julliard and has a degree in Computer Science from Stanford, a PhD in Psychology from Harvard, and Masters in Astrophysics from MIT…in his wild imagination anyway. In his spare time, he’s an ardent activist against what he describes as the “shameless exploitation of animated characters” across the world, particularly in first-world countries. 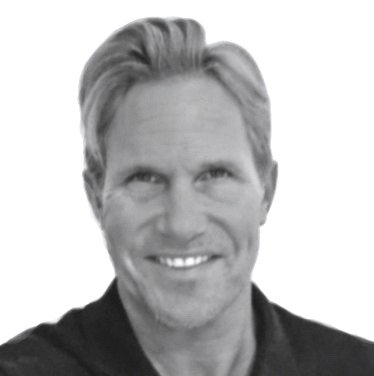 Stephen has diverse branding and advertising experience that spans the US, Latin America, and Europe. During his fifteen years in the ad business, he worked across a multitude of categories and a “who’s who” of brands.

While with Young & Rubicam (two tours of duty), JWT, DDB as well as a couple of smaller shops, Stephen helped pitch and win new business both in the US and abroad, wrote industry articles and won awards. And no, the modern agency world is nothing like the series “Madmen”- it’s way more dysfunctional than that.

In late 2009, he weaned himself off the all too cozy corporate teat and founded The Slogan Shop, a virtual branding boutique offering diverse, affordable marketing services to small and medium sized businesses. In 2011, he launched Gisteo to focus on the growing demand for animated explainer video production. Gisteo is a wholly-owned division of The Slogan Shop LLC.

Stephen is passionate about the advertising world. He inhales marketing books and blogs more than most people watch Netflix. He previously taught his love for the business at the Miami Ad School where his students won numerous national and international creative awards under his tutelage.

Stephen holds Bachelor of Arts degree in Psychology from the University of Colorado and an MBA from The Thunderbird School of Global Management. He’s fully fluent in Spanish, both spoken and written. He’s intrigued by the sheer number of people who are tripped up by this spelling of his first name and refer to him as “Steffen.” The good news: no one has a hard time with “Steve.” 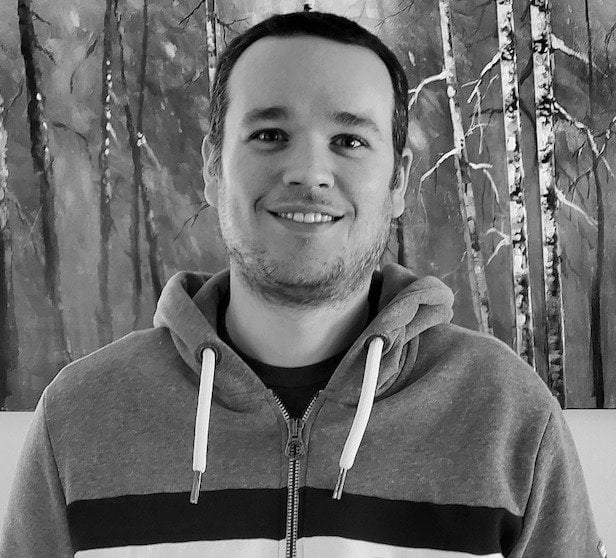 Charles began animating from the early age of 14 and he spent the his career working in multiple facets of design and animation industry. These projects have ranged from :30 branding spots for Verizon FiOS fiber optic system, to long format advertisements for Delallo Foods and Duquesne Beer. As Gisteo’s animation head, his diverse skills have been on display on hundreds of explainer video production projects for clients around the world.

In addition to his animated video production work, he has written, produced and recorded music for the past 10 years, garnering attention from A-list producers and gaining national radio play.

Charles studied Digital Media Production at the Art Institute of Pittsburgh. In 2013, he fled the cold and snow of his native Pittsburgh and relocated to Charleston, SC, where he’s thoroughly enjoying the weather and Southern hospitality. 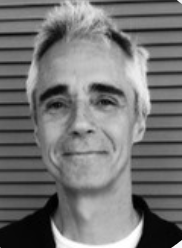 Ignacio’s passion for what he does is quite an interesting story. When he was a kid, he felt the urge to fill every single white space around him with ideas….and more ideas. And this insatiable impulse got him in trouble many times, especially the day when he “expressed his creativity” all over the neighbor’s brand new kitchen walls.

To avoid situations like this from continually reoccurring, Ignacio decided to work in advertising. In 1990, he was invited to intern as a copywriter at McCann Erickson Madrid. After working at this agency, he continued fueling his passion iand honing his skills in Spain at agencies such as ETC, Artika, C&C and IVG.

He later crossed the pond and came to the US, where he worked in multicultural advertising (Hispanic, African-American and the general market) for top firms such as Publicis Sanchez &Levitan Miami, Publicis Bromley Miami, Univision Online Miami, GlobalHue Detroit, Y&R Miami and GlobalHue New York.

Ignacio has earned countless industry awards for his dedication, passion and creativity over the years. He’s rare find in the advertising world in that he’s worked as both a copywriter and a graphic designer/art director. The ability to craft beautiful sentences and articulate compelling concepts while having keen design skills has served him well on the way to becoming a well-rounded creative director in the industry.

Ignacio holds a Degree in Advertising from CENP (Spain), a Degree in Business Administration from the Complutense University (Spain), and has studied graphic and web design courses at New York’s School of Visual Arts.Today he lives with his wife in St. Augustine, FL- surrounded by lots of white sheets of paper. 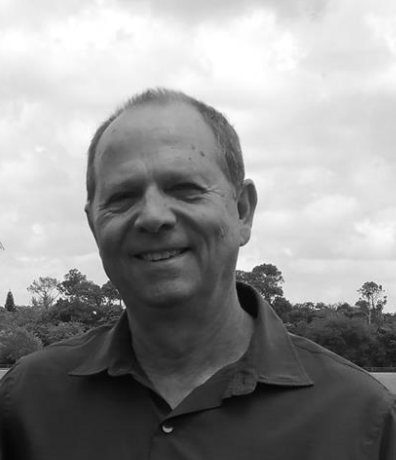 As a former VP of a forensics animation company, John has a deep background in business development, marketing and technology. In his free time, John enjoys….wait, he doesn’t have any free time. He’s too busy helping Gisteo and his other clients grow their businesses. Google never sleeps and neither does John. 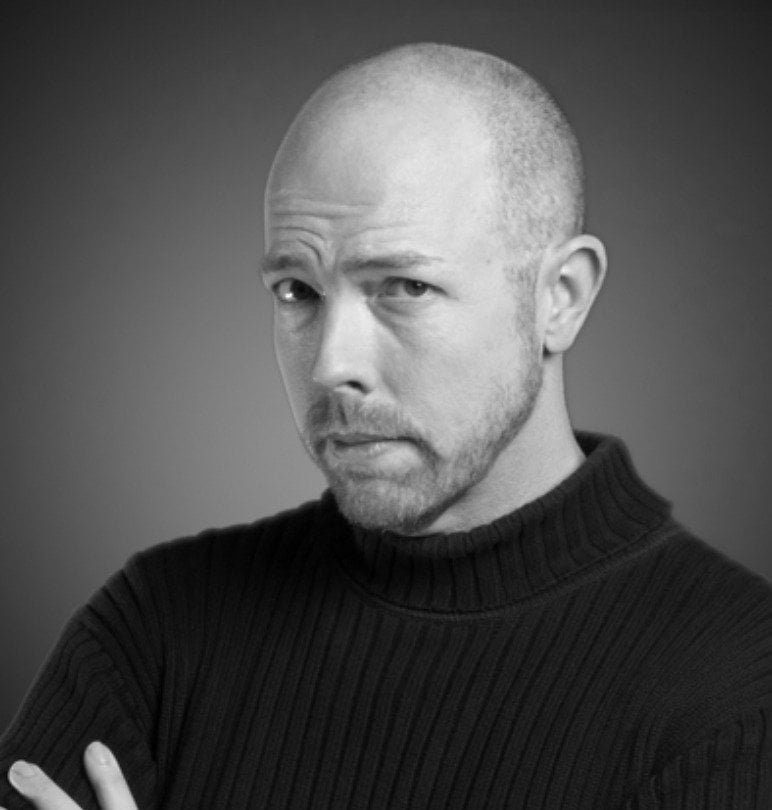 You’ll hear Albert’s voice on plenty of our gisteos because he’s a unique talent. That “intelligent/nice guy next door/confident” style is just plain hard to match. Some have said that his voice bears an uncanny resemblance to that of the Gisteo Guy, however, there is little proof that this is anything more than pure speculation.

Albert has been in the voice industry since the late ’90′s, getting his first experience as a spot-on Jerry Seinfeld in an animated pilot for Fox Television. From there, he continued to explore the wonderful world of voiceovers, providing voices for national and international projects with ABC, Mattel, Nike, Powerade, LasikPlus, Altitude Sports & Entertainment, several NBA teams, and various extreme sports shows.

Outside of the corporate world, Albert has lent his voice to animated features, television pilots, and short films, not to mention other fun projects, including an educational website, designed by the Executive Producer of the Drew Carey Show.

In his free time, Albert loves to play tennis and golf (don’t ask what his handicap is though), as well as softball and raquetball. An avid fan of the St. Louis Rams. Portland Trail Blazers, and his alma matter, the USC Trojans, you can usually catch him on the couch during the winter months when the weather won’t cooperate with his outdoor activities, rooting on his teams. 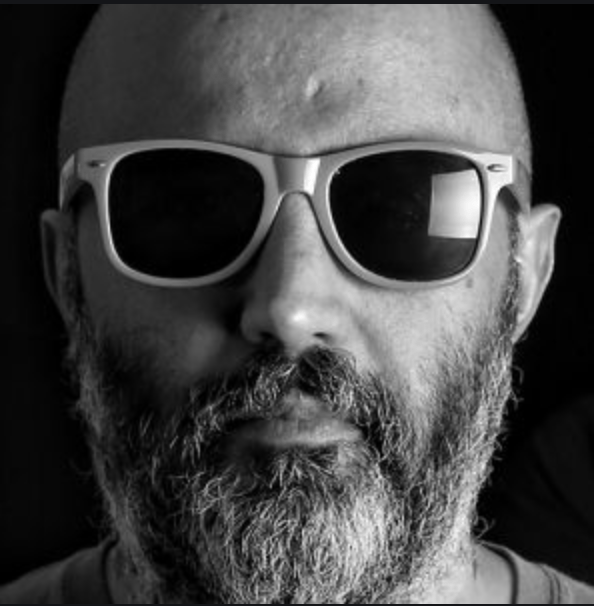 Born and raised in Italy, Edoardo moved to Los Angeles in 2004. He learned the nuances of sound design and music composition working under some of the entertainment industry’s best minds. He has more tattoos that anyone else on the Gisteo team- by far.

In 2006, he launched his “Studio A,” specializing in recording/editing/mixing sounds where he’s had the opportunity to produce several albums for underground bands; at the same time, he’s worked with hundreds of film and video creators of all types, both composing music and creating sound effects.

Edoardo has a degree from the Professional Music Academy in Milan, Italy. 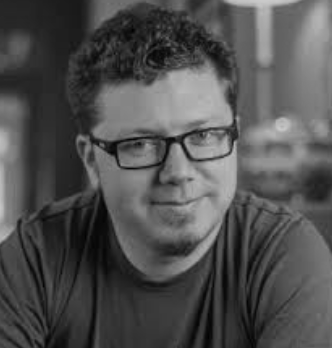 Originally from the Ukraine, Kit has over a decade of diverse experience as a graphic designer at ad agencies, fashion magazines and newspapers. Although he now lives in Columbia, MD, Kit’s European background is certainly evident in his elegant design work and keen eye for colors. In addition, his imitation of Sean Connery in “The Hunt for the Red October” is downright freaky (or is it the other way around?).

Kit is never short on ideas and firmly believes in the potential of every project to be extraordinary. He prides himself on his quick turnaround times and exceptional organizational capabilities.

He is passionate about the world of branding and is constantly adding new skills to his creative “arsenal.” He’s an expert in Adobe Creative Suite 5 (Photoshop, Illustrator, InDesign, Acrobat Pro, Dreamweaver) and QuarkXPress.

Kit is fluent in three languages and has degrees in Fine Arts & Design as well as a Masters in Information Technology and Management. 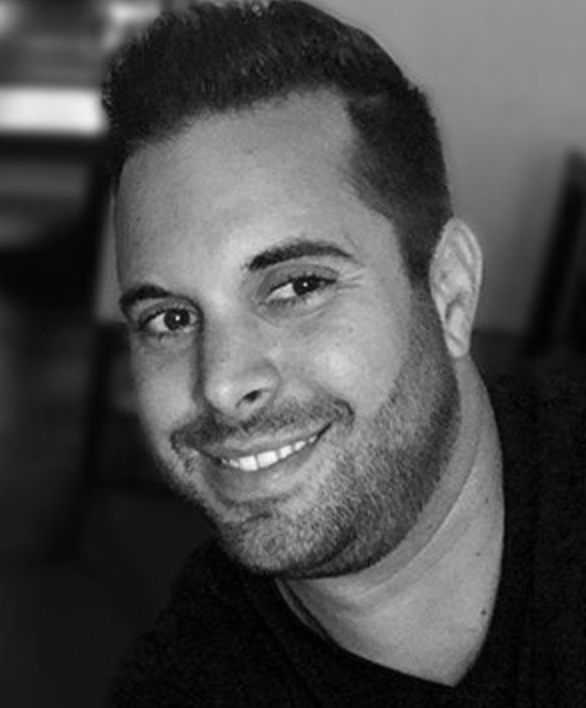 Over the past 17+ years, Damian has worked with clients across diverse industries to make their unique web vision a reality.

“The devil is in the details” is one of Damian’s key tenants and it shows in the work he produces. Damian’s specialties include: web development & design, UX/UI design, app design, app architecture and digital/print graphic design.

Damian has a degree in Web Design and Interactive Media from The Art Institute of California, Los Angeles and a Bachelor of Science Degree from Arizona State University.