By Stephen Conley November 4, 2015 No Comments 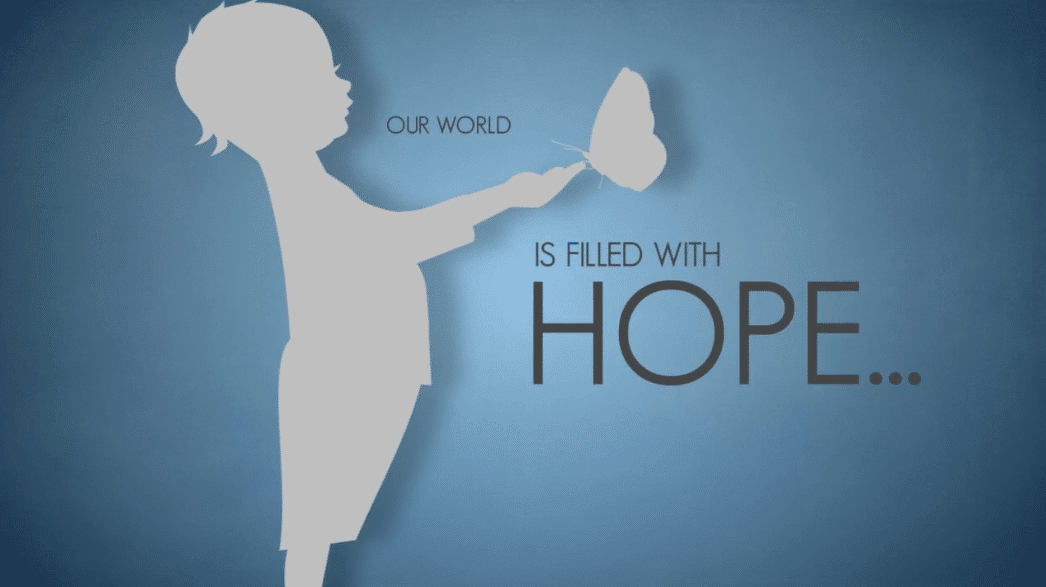 As we’ve discussed before, the first step of creating an effective, engaging animated explainer, marketing or promotional video is to write a compelling script.

Let’s assume you’ve done that already…you have an interesting story to tell the world and now it’s time to bring it to life. Whether it’s more of a cartoon approach or motion graphics or whiteboard or 3D, you have a lot of choices when in comes to animation styles, either with Gisteo or other studios out there.

For us, when the task calls for creating an animated promotional video that’s visually stunning, we often like to go with a mix of kinetic typography and motion graphics. We’ll let the powerful words of the script and carefully selected musical scores drive the video. The viewer is simply coming along for the ride.

Here are five of what we consider our most beautiful animated marketing videos:

SuccessLab is a Hungarian-based company focused on offering inspiration, education and coaching to budding entrepreneurs. This beautiful animated marketing videos takes the viewer on an emotional, uplifting journey solely through words and imagery.

As one Youtube viewer commented: “Simply amazing, don’t understand why this video hasn’t got 200,000 views.”   We couldn’t agree more but the lack of thousands of views is more due to the fact that we’re not very active promoting and updating the Youtube channel…it’s on the list of things to do for 2016!

Halka, is an interesting kind “empathy based” social media site. Instead of sharing what you’re having for lunch or blasted out a link to an article, Halka is focused on the feelings associated with events of the site’s members’ lives. It offers the opportunity for one to step into the shoes of another and understand what that event did to them on inside. This mesmerizing animated explainer video captures the essence of the Halka offering with strong copy, uplifting music and imagery.

Skin of Steel is a not-for-profit organization striving to fund the first national, collaborative Melanoma Tissue Bank, which will give researchers across the country access to the fresh-frozen primary tissues they need to enhance melanoma treatment and eventually find a cure. This unique animated marketing videos communicates Skin of Steel’s vision with beautiful music and imagery. It’s filled with facts and, more importantly, filled with hope.

Give To Colombia is a non-profit organization that facilitates the channeling of resources towards high-impact social projects in Colombia. This stunning animatied promotional video communicates Give To Colombia’s brand “manifesto.” We put some serious emotion and passion into this production…and we think it shows.

Dating back to 2012, this was one of our earliest kinetic typography examples and one of the first projects we did for a truly global brand like Intel. It was a honor to produce this teaser for Intel’s campaign featuring world class climber Marty Schmidt as he attempted to scale the highest mountain in the world- Mt. Everest. Braving altitude sickness, fierce, punishing weather and ferocious winds, Marty and his team took the ultralight, ultra-sleek Ultrabook with him. The verdict? A resounding thumb’s up — for its speed, reliability, and amazing SSD (solid state drive) storage. The verdict on this beautifully inspiring animated marketing video was also a big-time thumb’s up and spurned a great deal of interest around our kinetic typography style.

Note: RIP Marty Schmidt (June 10, 1960 – July 27, 2013). Marty died in 2013, while attempting to summit the mountain, K2. Without Marty and his unstoppable drive to pursue the greatest of heights in life, we wouldn’t have had the opportunity to even create this animated promotional video, one of our all-time favorites.

OK, we admit it; it’s freaking tough narrowing it down to 5…or even 10 for that matter…but here are two more bonus examples of beautiful animated promotional videos;

We created this inspirational gisteo to communicate a new, internal human resources program for a multinational ad agency network. They wanted to launch the program with an interesting video vs. sending out another blah-blah Powerpoint or email…and we delivered just that.

Century Van Lines is a proven leader in household relocation. Century understands why moving consistently ranks high among the most common causes of stress. You’re uprooting your entire life and have enough to think about just trying to remember your new address, your daily commute and where you packed that extra set of car keys. Century handles the tough stuff so you can focus on getting started with your new life. This beautiful animated promotional video helps prospective customers understand that Century “gets them” and let’s them know that the company will be there for them every step of the way during their relocation journey.

So…after viewing these examples, are you ready to create a beautiful animated promotional video?  If so, don’t hesitate to contact us!