Cheap Explainer Videos That Do Not Suck…Finally! 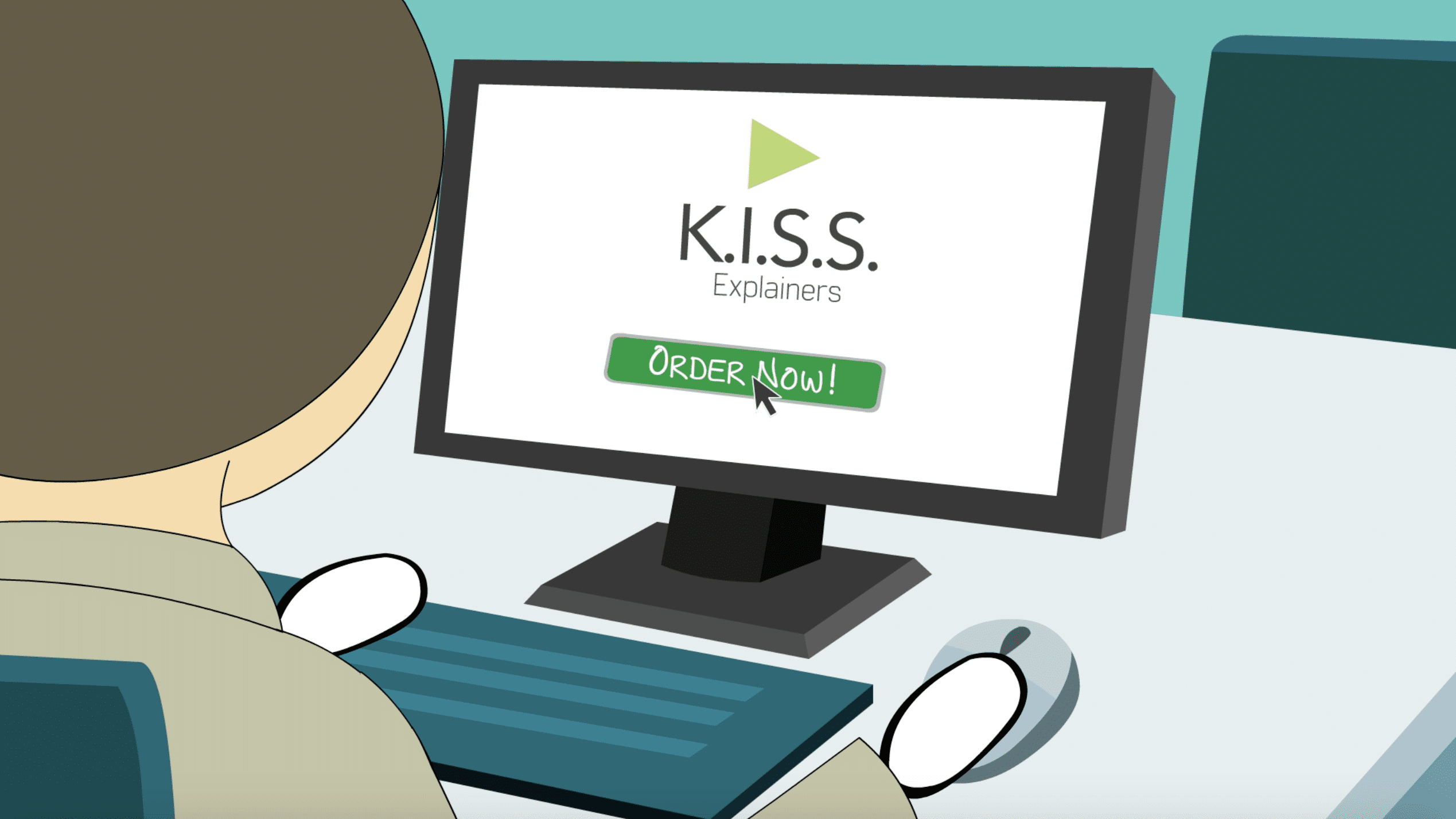 Maybe you’ve been there, done that already. If not, just go ahead and google “cheap explainer videos.”

Did you do it?  Well, if and when you do search for cheap explainer videos, you’ll undoubtedly find tsunami of offshore firms using Adwords and promising “epic” explainer videos for like $200.  You’ll stumble across any number of online do-it-yourself tools, templates and platforms that fail to mention just how long you’ll need to invest for what will almost undoubtedly be an entirely generic (and actually not that inexpensive) final product. You’ll even find some crowdsourcing sites claiming to be able to hook you up with someone who will make an explainer video for you for just a paltry $5.  Really?

At Gisteo, we already offer ones of the strongest-value-for money propositions around with our normal work…but we wanted to go one step further and provide a way for those on a super-tight budget get cheap explainer videos that they really can be proud of.

Keep it simple, stupid!  Also known as the “KISS Principle.”

The saying has been around since the 1960s, but seems more relevant now than ever. People want quick, easy, and painless. They want simple. In fact, according to this Harvard Business Review article, the biggest driver behind a consumer’s decision to purchase is simplicity. And there’s nothing stupid about that.

This offering was born out of what we saw was necessity in the marketplace to deliver cheaper, but still customized explainer videos at a price that even boot-strapping start-ups or “Mom and Pop” companies can afford. K.I.S.S. Explainers combines the same creativity and writing expertise that have been central to Gisteo’s success since 2011 with slightly simpler animation techniques.

Great storytelling, even with simpler animation, can be highly-effective. As we’ve preached about before, the magic to these videos lies first and foremost in the scripts. We keep it simple while helping you keep it simple and cut through the clutter with an explainer video that doesn’t look like it was made by your cousin Ricky-Bobby with a cheesy DIY platform or someone who speaks English as a third language.

The truth is that those DIY platforms talk a good game…until you actually try to make your own video with them.  They’re way more complicated than you might think, for the average user anyway, and they’re not even that inexpensive. Most let you make your video for free but then you need to purchase a license to remove their branding, download the file, etc. and that can cost hundreds of dollars. Plus, even if you invest the hours needed to pull it off, you’ll still end up with a mediocre, cookie-cutter explainer video that looks you…well…did it yourself.  K.I.S.S. Explainers delivers a custom product at a cost that, once it’s all said and done, is price competitive with these DIY software tools…and looks a heckuva a lot better.

Be careful with those offshore companies

We get the allure of turning to Timbuktu or wherever for a cheap explainer video. Their websites are in English, the work looks semi-decent (sometimes) and the prices are dirt cheap. It’s like win-win-win!  You feel like a genius…until you actually try to work with these companies.  No offense here (and no hate mail please!); offshore companies can sometimes do very fine work, but you need to be careful because you can definitely get burned…and badly.

We know that because quite often we get customers who come to us after getting lured into working with a firm in a faraway land. They’ll tell us about how painful the experience was, the awkward communication with the teams over there and the ultimately poor product they received.  It’s good because they come to us to do it right but it’s also frustrating because these individuals have clearly had a bad experience and they’re jaded on the whole explainer video process and industry.  With K.I.S.S., you’ll be dealing with a US-based company who gets it right from start to finish…minus the cross-cultural struggles.

Unlike the diverse approaches you can see on our Portfolio page, K.I.S.S. affordable explainer videos are only available in two general styles. In Style 1 below, you’ll see some examples of the type of smart storytelling and simple, yet effective animation you can expect with K.I.S.S animated explainers.  In Style 2, you’ll see examples where we combine professional scripts with high quality imagery, graphics and text in these more “corporate” style explainers.   We subscribe to a couple of stock photo and video services. If we find the imagery in a service we’re subscribed to, there is no additional cost. If we need to purchase photos or clips not available with one of our existing services, we bill separately for these.

And no, we aren’t promising do these custom animations for a five spot or even a couple hundred “Ben Franklins.” As you can see in the table below, pricing starts at just $750 for a 60 second production, which is still far more affordable than almost any other US-based, experienced firm around.

Less really can be more!

Visit our K.I.S.S. page for more information or contact us today to get started on your affordable explainer video project.

A perfect option if your script is 100% ready to roll. You supply the approved script with visual cues/instructions and we’ll bring it to life!

Our full-service package. We handle everything from concept to creation, with everything included. This is the most popular choice.

Same as our Full-Service package but everything is on an accelerated timeline. You get priority service while we sleep less & beg our spouses for forgiveness.