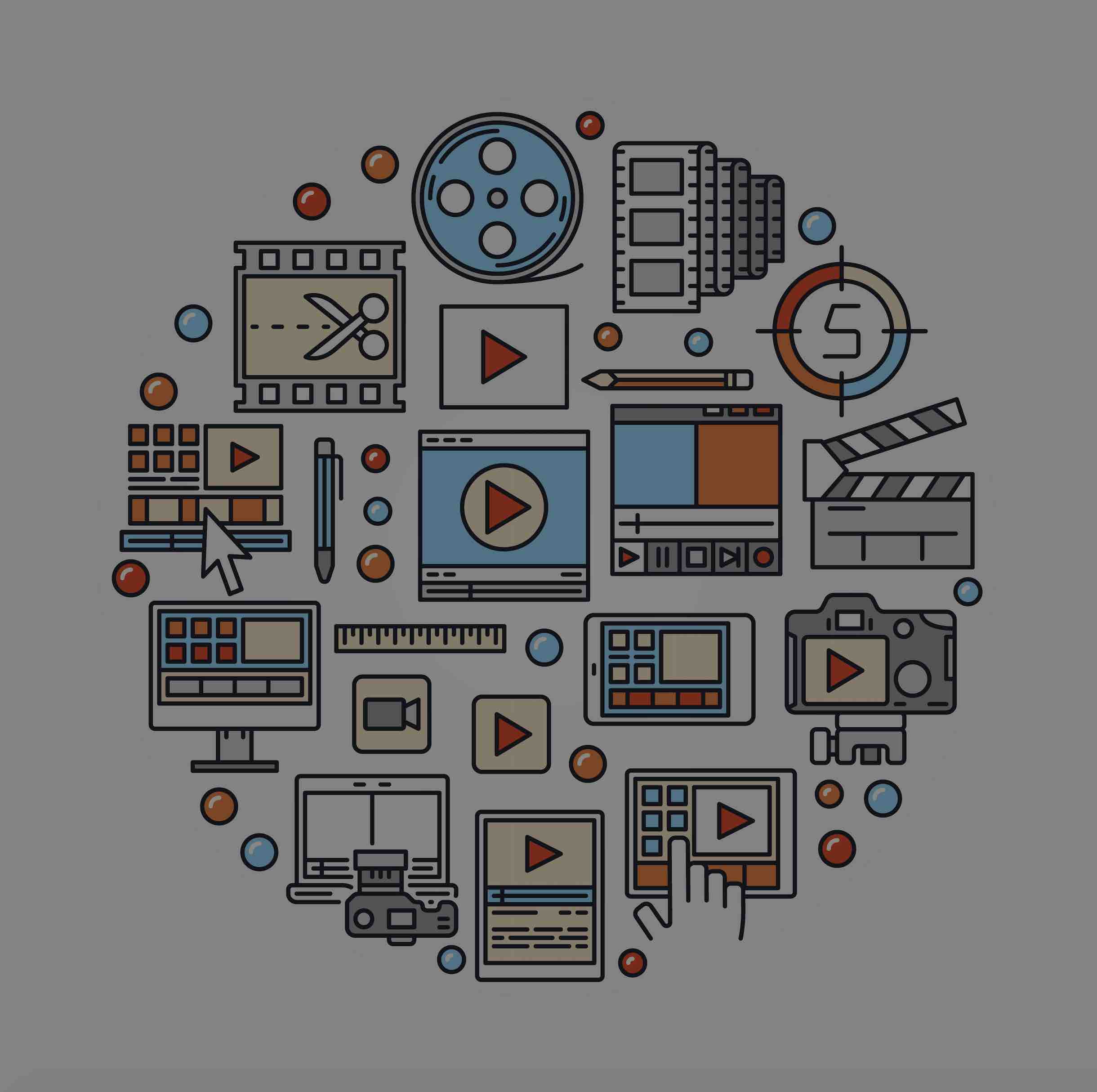 By Stephen Conley No Comments

We’ve been making explainer videos since 2011 and over the years we’ve created some of the industry’s top content. We know the tricks of the trade that make for a great explainer video.

At Gisteo, we make video marketing that informs your prospects about what you do and entertains your audience in a way that inspires action.

Here’s 15 animated explainer video examples that you must see. But first…

What Is An Explainer Video?

An explainer video is a short online video that helps companies explain to customers what they do, make or sell. These types of video are especially helpful for start-ups to tell the world about their great new venture although we’ve done animated explainers for countless corporations, big and small.

Explainer videos are simple yet effective and can be used to outline the whole business or a specific project. Many business owners have found that a well-made video can increase sales conversion by as much as 20%.

This kind of video is an essential part of the marketing mix for any online business. Used as part of the sales funnel they can be placed on a website home page, in an email campaign, on social media or even on a specific landing page.

In this article we’re going to take a look at the wide-ranging possibilities of explainer video examples. Our intention is that you’ll find inspiration to create your very own video to help your customers get the gist of your business as easy as pie.

15 Animated Explainer Video Examples That You Need To See

Kinetic typography is the perfect blend of beautiful imagery and striking text. These videos offer the winning combination of a slick production minimum of fuss (on the client end, anyway).

Kinetic typography is a great way to explain complex concepts in simple yet easy to understand snippets in a fun and colourful format. It’s the perfect showcase for a company to demonstrate the benefits of a new product to prospects.

The real beauty of animated moving text videos is that they work even without a voice over making them the first choice for channels where the audio is automatically muted. These videos work best on social media and other platforms where autoplay mutes the sound by default.

This type of video makes the most sense where the product is intangible, such as tech companies that make software. The upside of these big impact productions is that they can be easily updated to include upgrades with ease and at low cost.

Watch another one of our examples below (for Mighty Man) to see how you could benefit from your very own animated spokesperson.

“Hands On” AKA Whiteboard Explainer Videos

The hands-on artisan feel of the whiteboard explainer video has spawned some of the most iconic explainer videos of all time. The blended layers of cut-out images, hand movements and animation all set against a trusty whiteboard make these ‘Hands On’ videos a big hit with customers.

This versatile video format can be used stand alone or it can include other elements such as cartoon or talking spokesperson and with or without narration and music.

Our of our favorite videos in this genre is the original Dropbox explainer video. Many of us producers revere this video because it was a catalyst to the whole explainer video industry.  It was created by a company called Common Craft over a decade ago and, according to Dropbox it has been watched more than 25,000,000 times, generated over $48,000,000 in revenue and brought in more than 10,000,000 signups.

We’ve done hundreds of whiteboard videos at Gisteo and it’s hard to name a favorite so we’ll just share one of our more popular examples here:

Live action explainer videos are real life actors following the direction of a script to create a ‘mini movie’. This format of explainer video makes the most of the human connection we feel when we see people interacting on screen.

As with anything involving real life filmed footage, changes and updates tend to be more expensive and time consuming. An important consideration if your brand moves with the shakers in a fast-paced industry.

Here’s an example of a live action video explainer we produced for Veem.  This “David vs. Goliath” storyline pays homage to the company’s primary target, small business owners.

Here’s a selection of just three recent of our motion graphic explainer video examples, two of which (Bindle and COVID Black) deal solutions to address the pandemic.

What’s up, Doc? That’s right, cartoon explainer videos are all about the character. These robust, in-your-face cartoon creations are designed to make a lasting impression in the mind of your target audience.

Memorable slogans, colourfully illustrated creations and catchy tunes come together to make these popular explainers the pick of the pops for hip and cool brands with a story to tell.

Time is precious. Your prospects have a limited amount of attention to spare and media space can be expensive. With that in mind it’s important to make your explainer video just the right length.

However, if you have a detailed product to launch perhaps a longer video would be more suitable. 60 and 90 second formats are ideal when there is technical information to be explained in a simple yet instructive way.

Scripts for these videos allow for the depth of understanding that is required for complex topics. It’s typical for these videos to be aimed at C level executives on the board of start-ups and blue-chip companies…but not always.

There are plenty of examples of longer videos that have gone viral despite the playback time. Take Dollar Shave Club or PooPourri as two iconic explainer video examples that bucked this trend.

Whichever style you choose, we cut your video to meet the exact needs of your time slot. Here’s a few of our favourite explainer video examples for 30, 60 and 90 second time slots.

Finally, Planbox makes its pitch to the world in 90 seconds

We hope you’ve enjoyed these explainer video examples and that they’ve inspired you to see the possibilities for your brand or business. Explainer videos create a memorable visual of your company with your prospects. They’re a sure-fire way to cut through the clutter to reach the right prospects with the perfect, tailor-made message.

If you’re looking for an explainer video for your business there’s never been a better time to reach out for a free consultation with our expert team of Gisteo representatives.

How could your business benefit from a professional explainer video? Contact Gisteo today to book your free consultation.